the problem with perfection 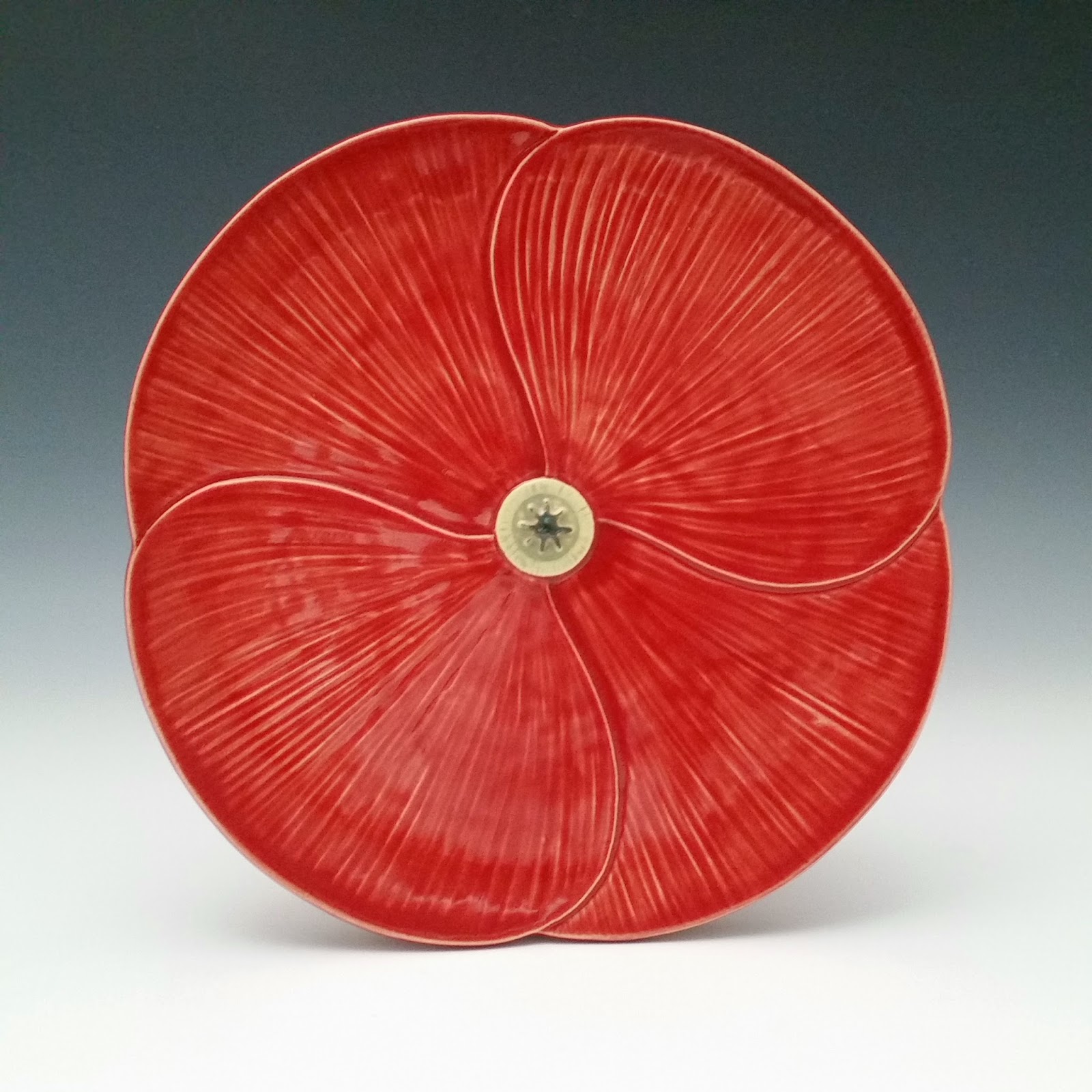 I’ve struggled with my own perfectionism because I believe my desire to be perfect and make perfect things has held me back from being a fully realized artist more than any other one of my tendencies. For me, being a perfectionist means rarely deriving satisfaction from the work I make because it’s not as good as I want it to be. That striving to be better is a trait of many artists, and I don’t think there is anything wrong with seeing how the work you just made would be even better if you did “x” differently. It’s called innovation and it’s how you get from A to Z and make amazing work. Amazing work doesn’t just come out of nowhere. Amazing work comes from lots of small failures and having the tenacity and drive to overcome each small failure. The problem with perfectionism is failure is often regarded not as a step forward, but as a sinkhole.

My studio is filled with half-realized ideas that did not come out as planned, so I drop it. My head is filled with ideas I’ve never tried because my perfectionistic fear-monger picks it apart before I give myself a chance to experiment. I started recognizing this tendency a while ago, and I’ve taken steps to recognize the voice of perfection, and dismiss it.  That voice disguises itself as a helpful friend who just wants you to make good work, and it's easy to confuse it with your intuition.

Given all the time I’ve spent thinking about perfectionism and trying to track it within myself and other people, I have some more ideas about the drawbacks of being a perfectionist:

I love that people like Brene Brown are spreading the concept of the gift of imperfection so widely. I hope that on some level it's changing the way we all think about ourselves and the world.  As I was thinking about how to finish up this post this morning I was asking myself what I think the greatest gift of imperfection is. My answer (to myself) was that being imperfect gives us the opportunity to keep trying, keep going, and keep the fires burning. There's no where to go from perfection because... it's perfect! You can't grow and learn from there, it's done. What do you think about the gift of imperfection? Put your perfectly imperfect answers in the comment box.
written by Whitney Smith at 8:51 AM 16 comments: Links to this post